“Quality with integrity is not just a phrase. It’s the philosophy with which we’ve been running our business for two generations.” As a global supplier to the industry, it is our passion to always provide our customers with the best and most innovative materials and machinery. We face the challenges of a market that is constantly changing in close collaboration with our trading partners and producers.

CEO bauer+bauer
“The experience of many decades in the printing industry is the capital I can pass on today.”

CEO bauer+bauer
“The vision is the drive. The motivation is its fuel.”

Financial Manager at bauer+bauer
“Good planning is half the trick.”

bauer+bauer is a privately managed trading company and has been supplying the printing industry in Austria and Hungary with the most modern and innovative products and machinery of the day since 1964.

The company is divided into several divisions depending on the printing technology, with the main focus from the outset having been on offset printing, screen printing and, later, pad printing.

After the successful filing of several patents in the field of coating and de-coating technology for offset printing plates and screen printing mesh, the company also very successfully produced pressroom chemicals for this application for over 25 years.

1971 a printing plate factory in Korneuburg was purchased and expanded to become one of the leading producers of anodised offset printing plates in Central Europe. In the 1980s, the company decided to close its own factory and took over the general agency of Fujifilm for Austria and subsequently also for the Hungarian market.

At the same time, the screen and pad printing division was further expanded with the well-known manufacturers Coates Screen, ITW Morlock, NBC, Teknek, Fotec/Remco, Hurtz and others, specialising in technical screen and pad printing. Until 2014, bauer+bauer was very strongly represented in the offset printing industry and achieved a consolidated turnover of 25 million euros with 65 employees.

Towards the end of 2014, it was decided to sell the offset division, since when the company has been focusing on the very successful screen and pad printing division, as well as the expansion of the digital printing division in Hungary.

The distribution of premium materials for the printing industry as well as technical support for the screen and pad printing sector in industrial applications is the new direction of our family business. 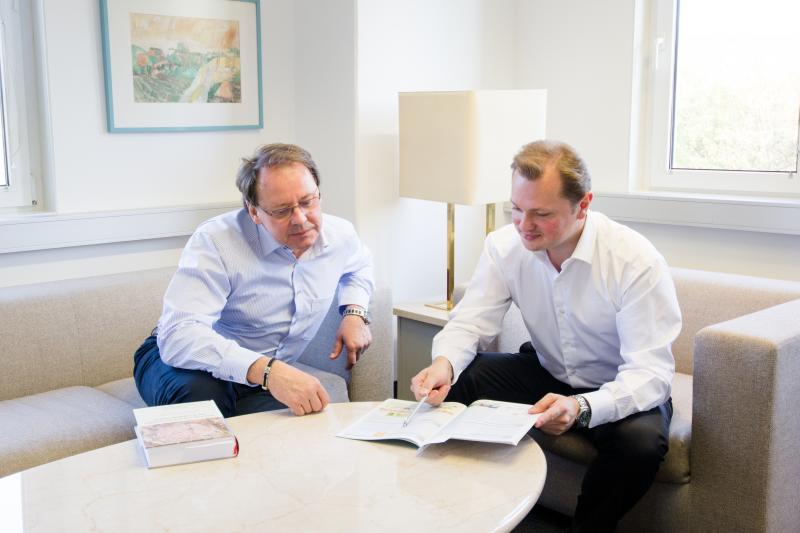 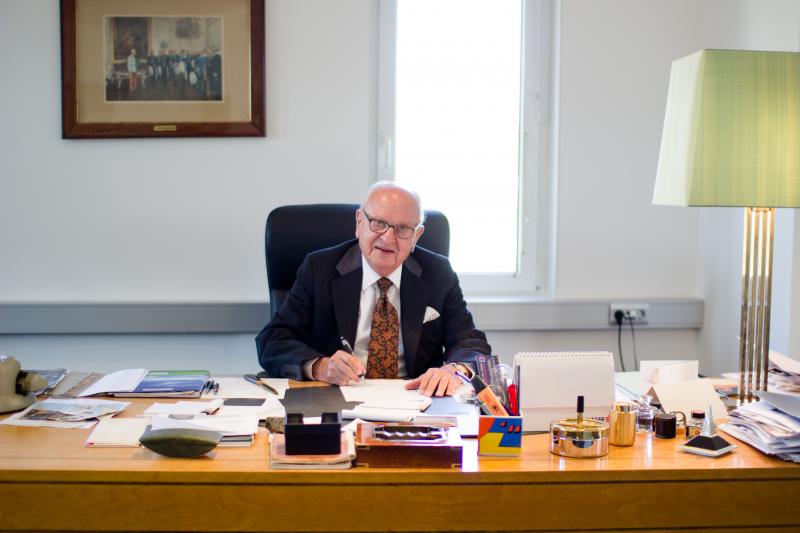 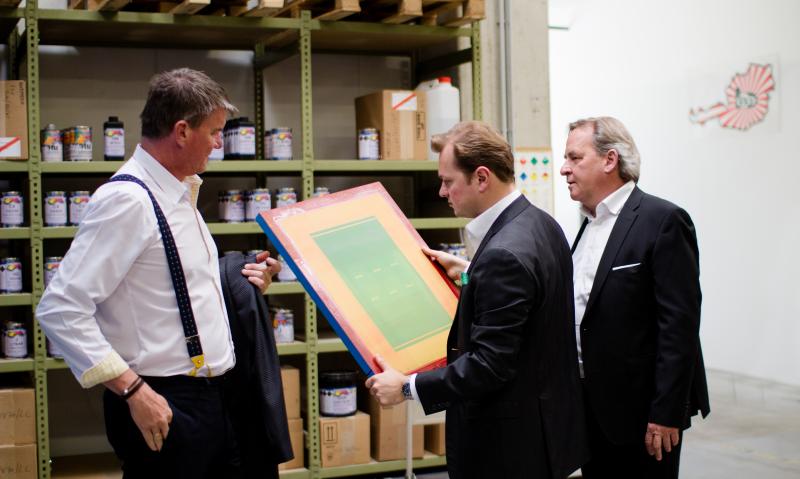 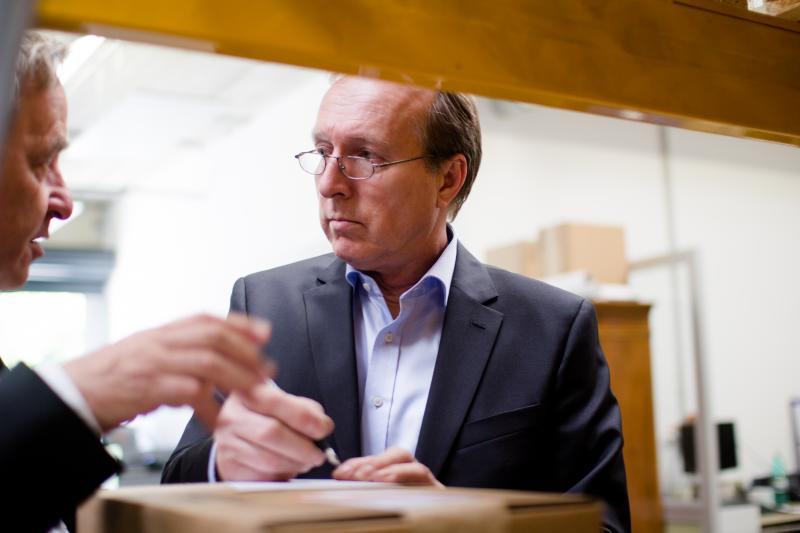 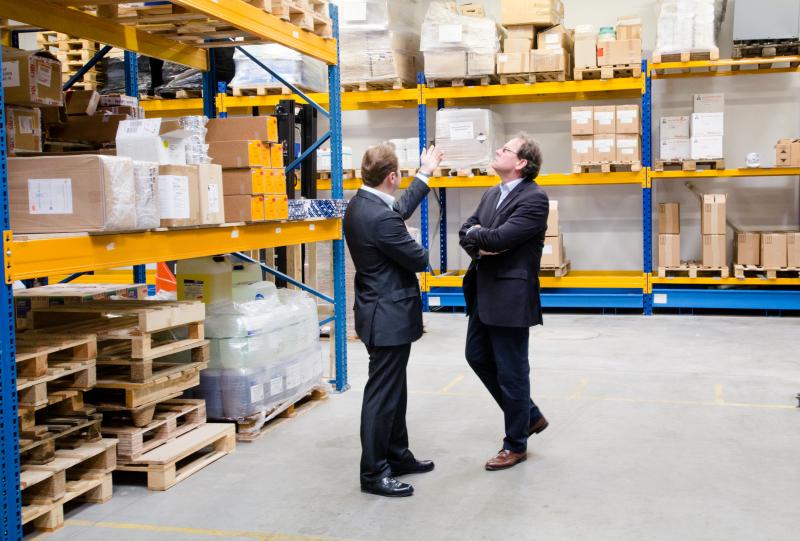 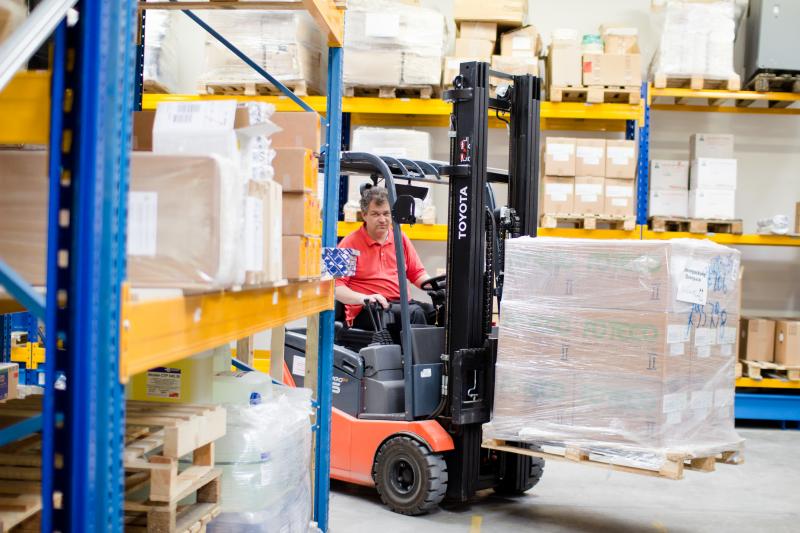 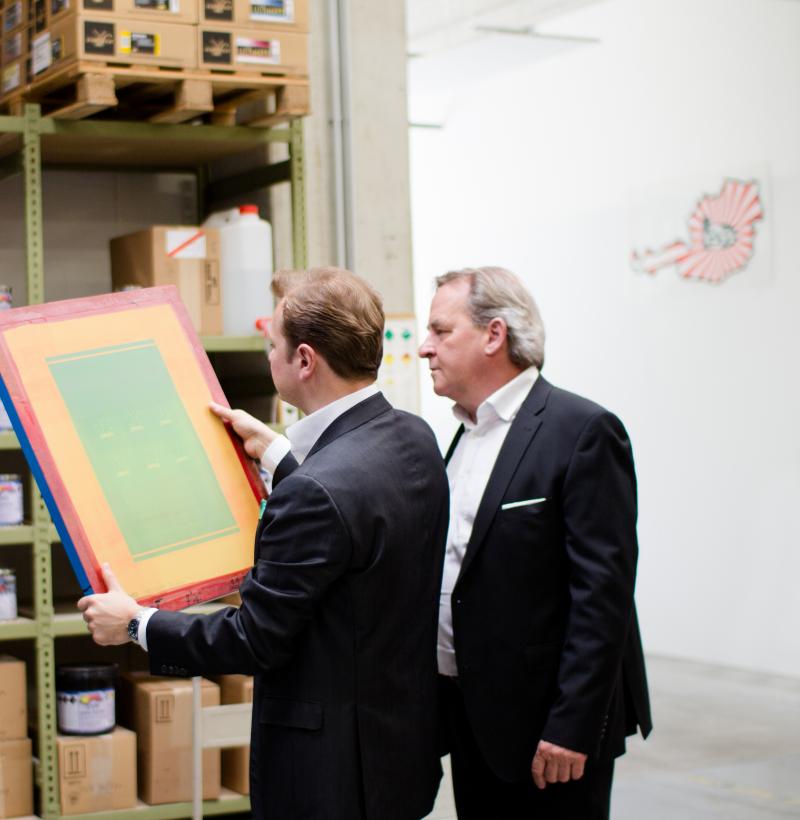 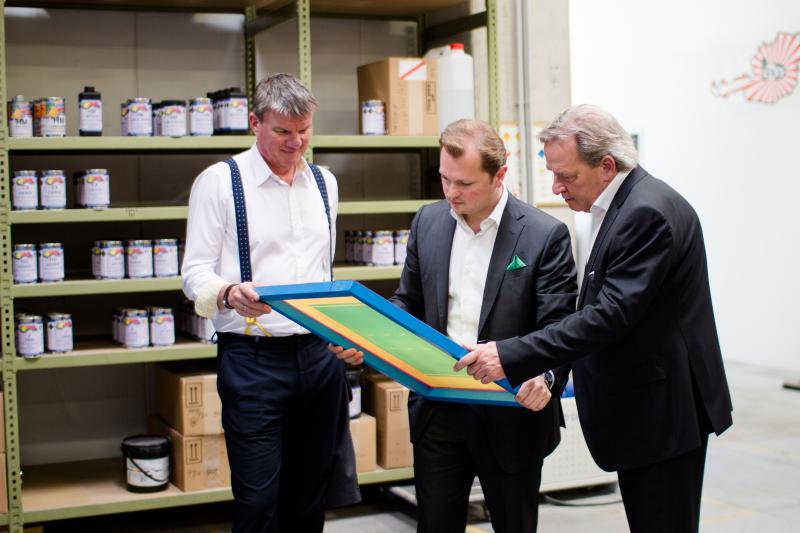 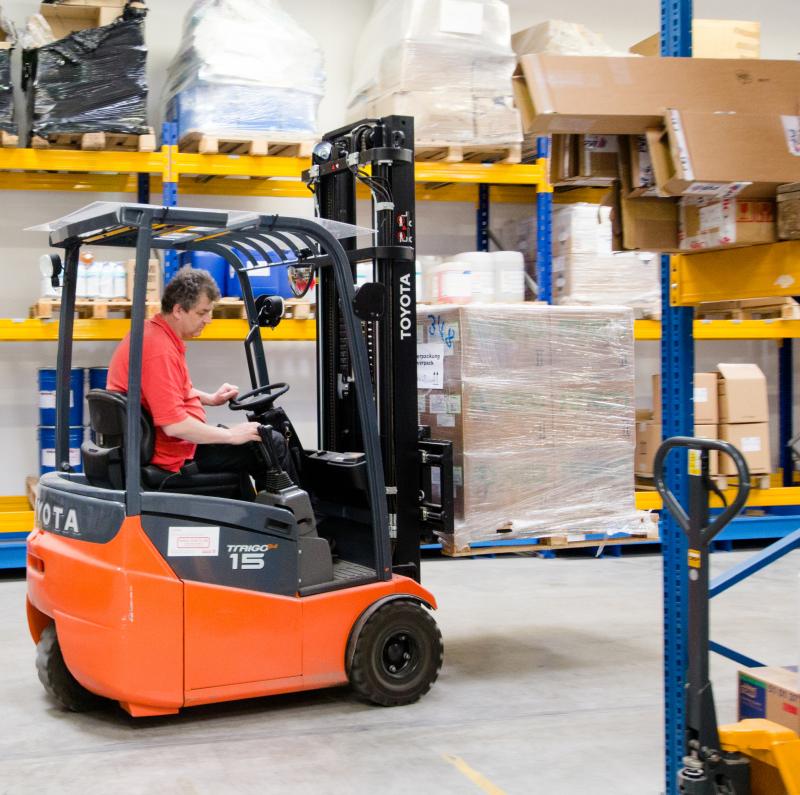 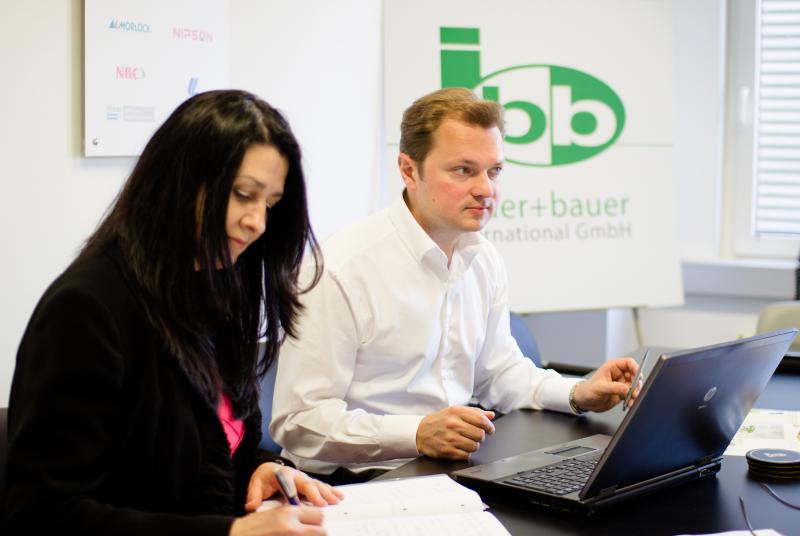 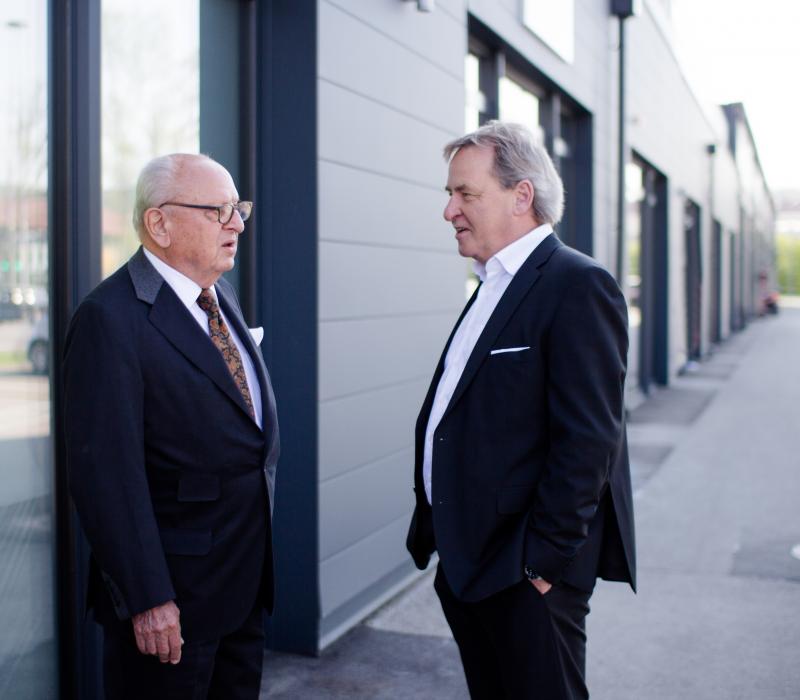 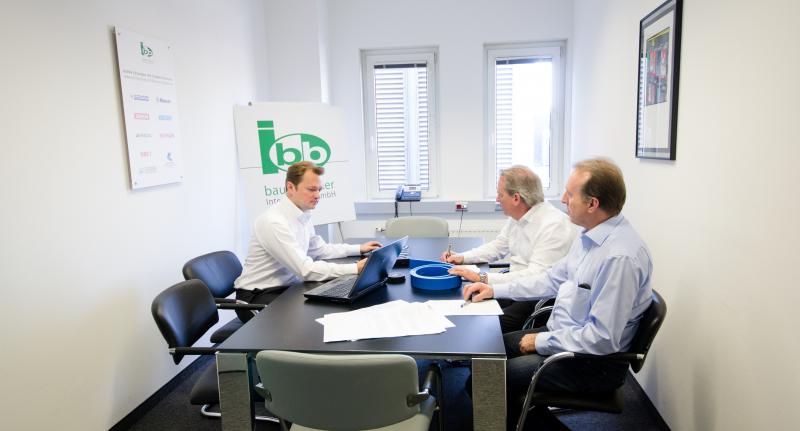 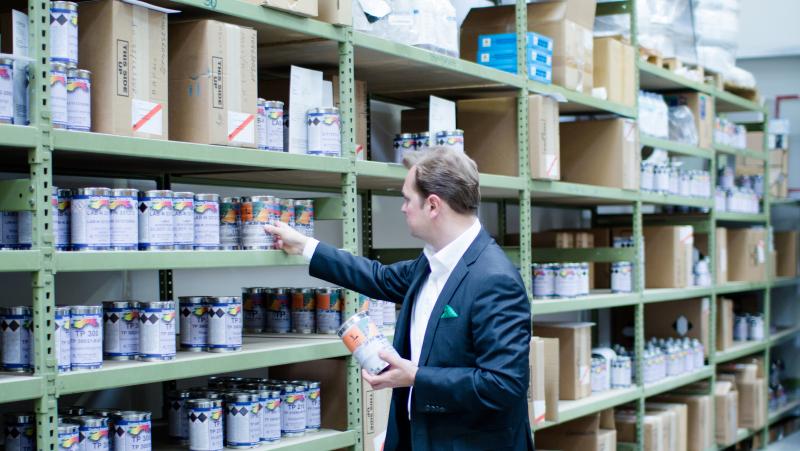 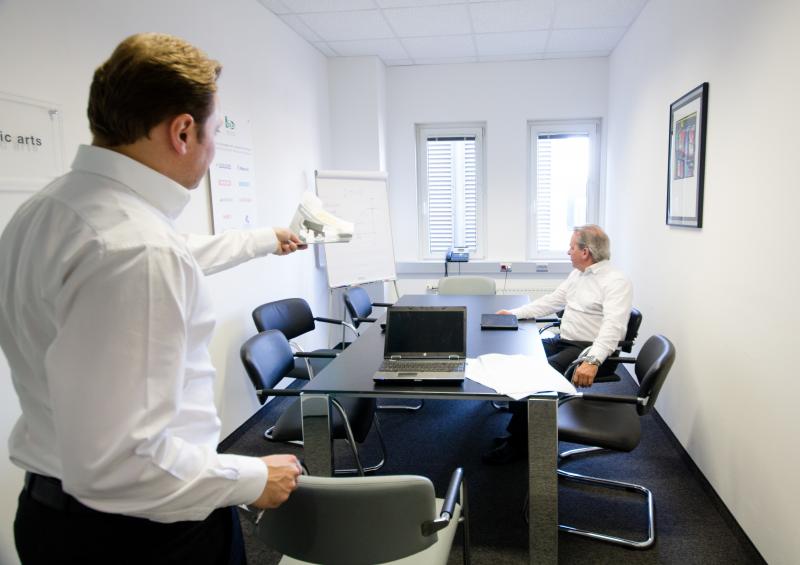